You are here: Home › News › Year By Year - A Review › 2009: A Year of Unprecedented Growth
← Our Campaign Of Hope: reaching South Africa
2010: From Strength to Strength →

2009: A Year of Unprecedented Growth 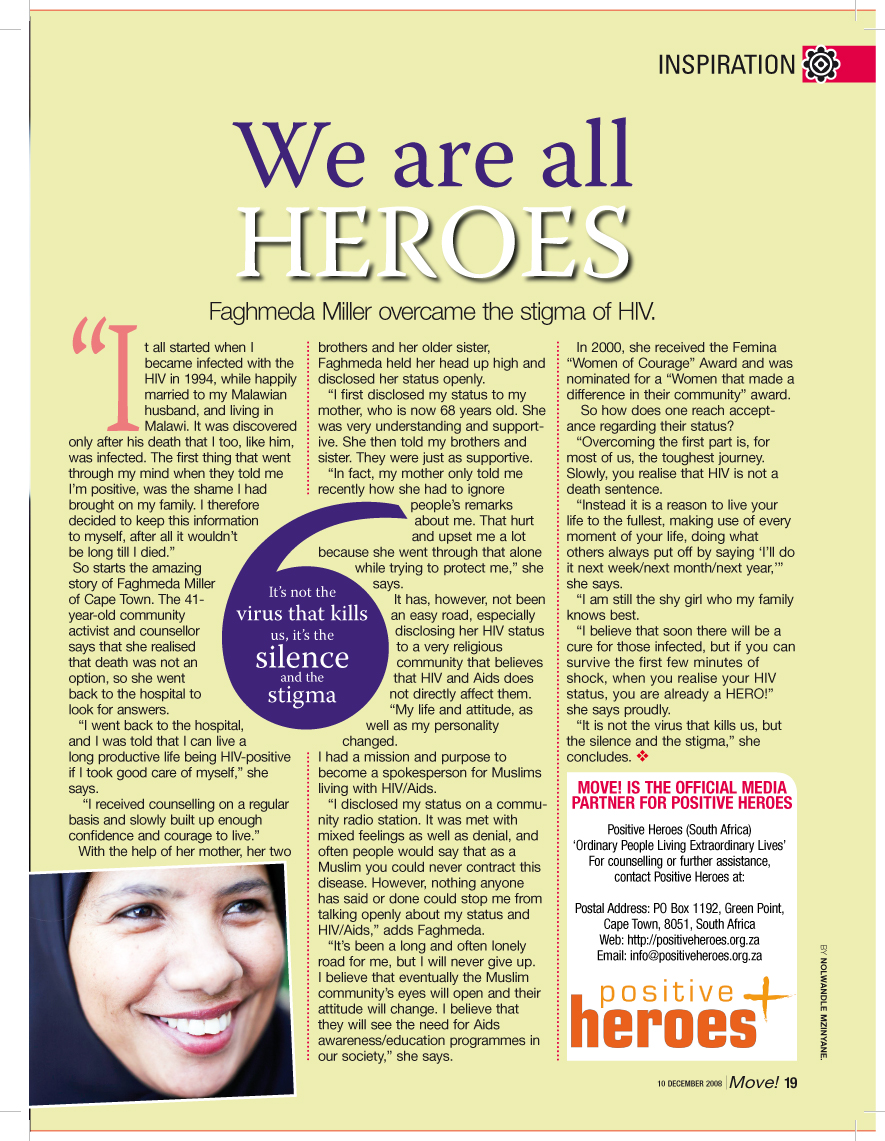 February – December:  Move! Magazine agree to devote a double page spread to featuring a Positive Hero and telling their story. Move! is  South Africa’s Number One Woman’s Magazine: with a reach reach of over 1.1 million readers every week 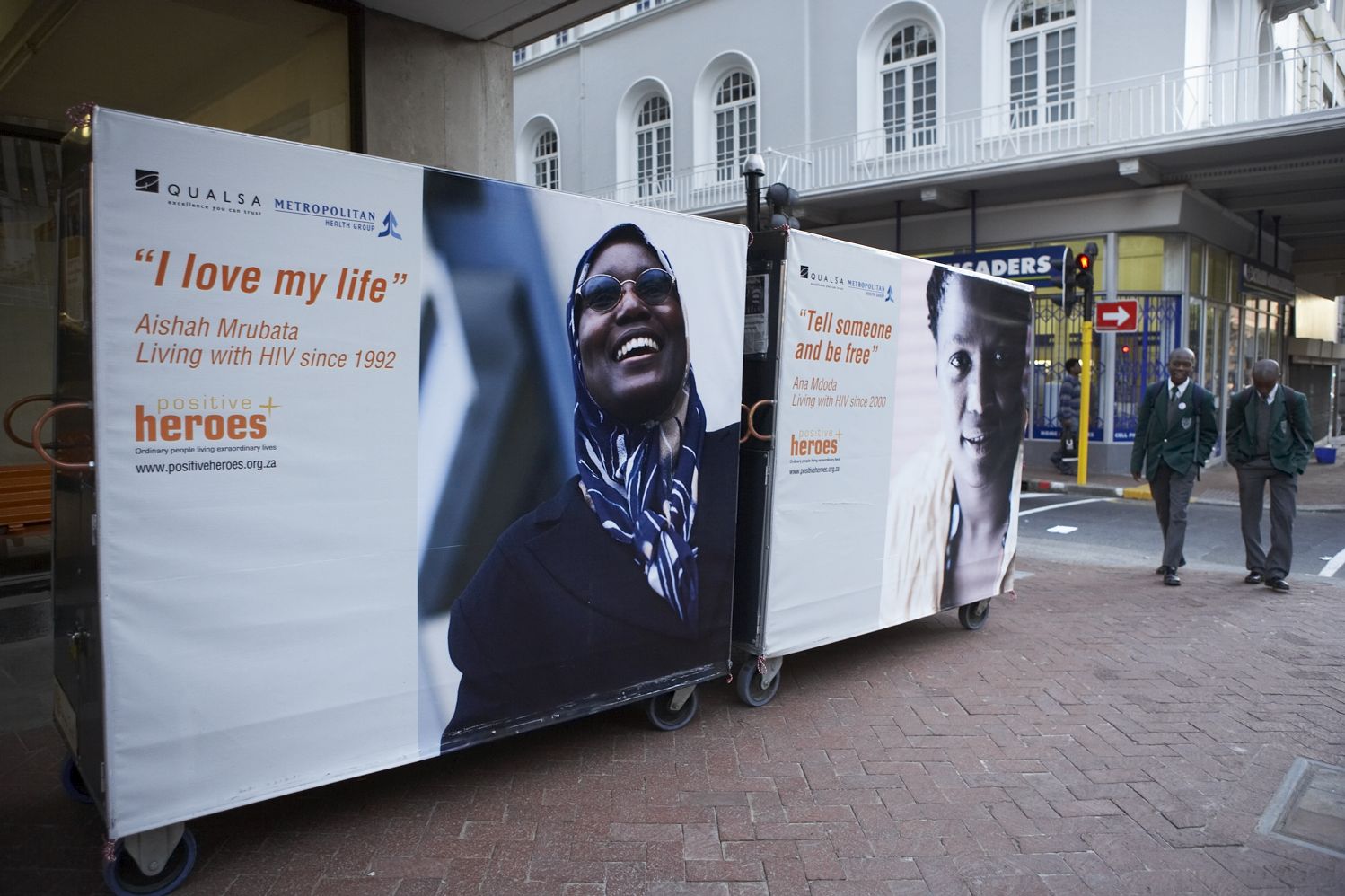 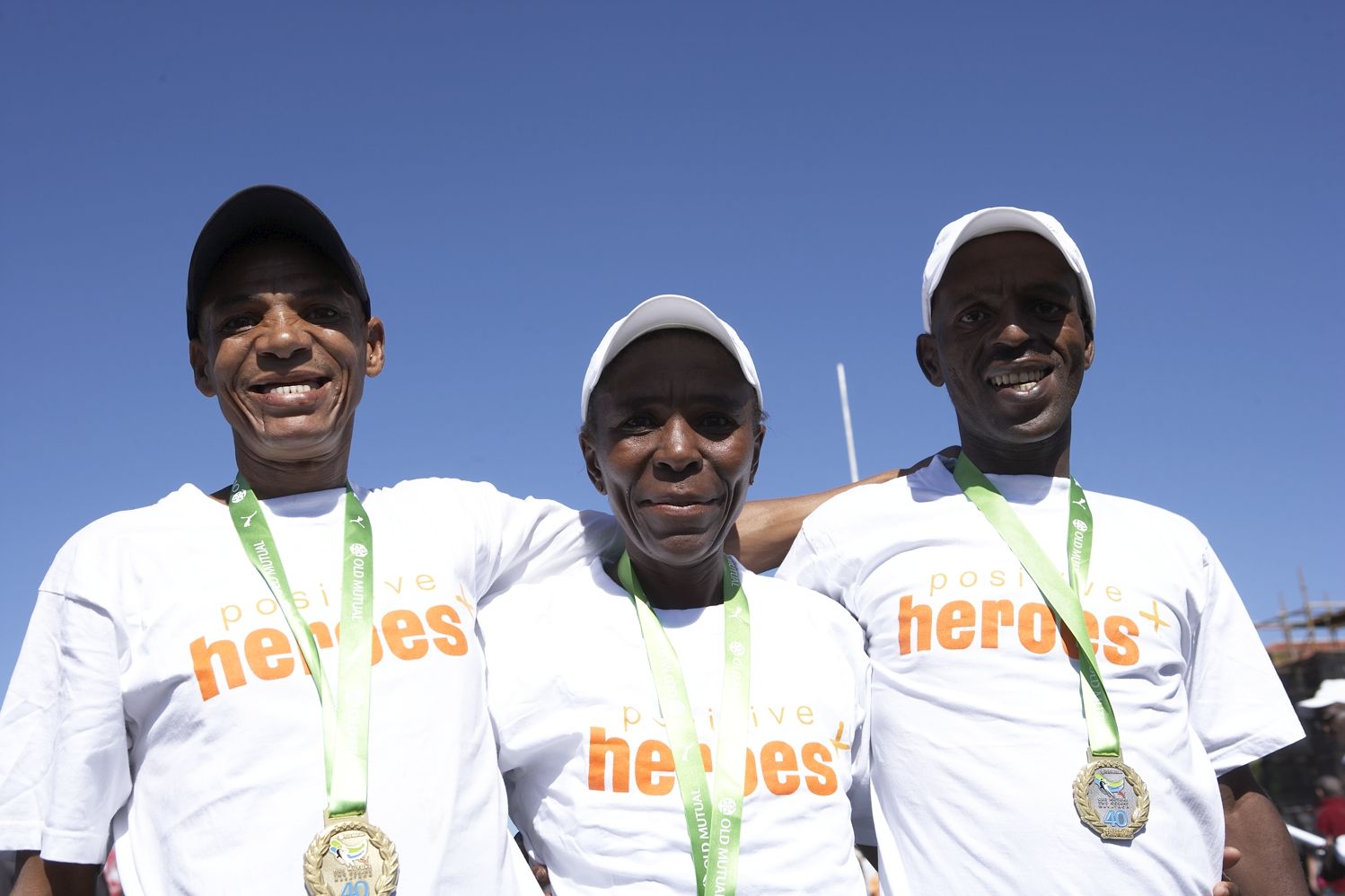 May:  The UltraMarathon team triumphantly complete the 89kmComrades Marathon – their first as a team

June:  UltraMarathon Team Captain Evelina Tshabalala is announced as the winner of Nike’s Gamechangers Competition.  She wins by an unprecedented number of votes – demonstrating that Positive Heroes “is an organization that uses sport to promote social change for women in South Africa”. 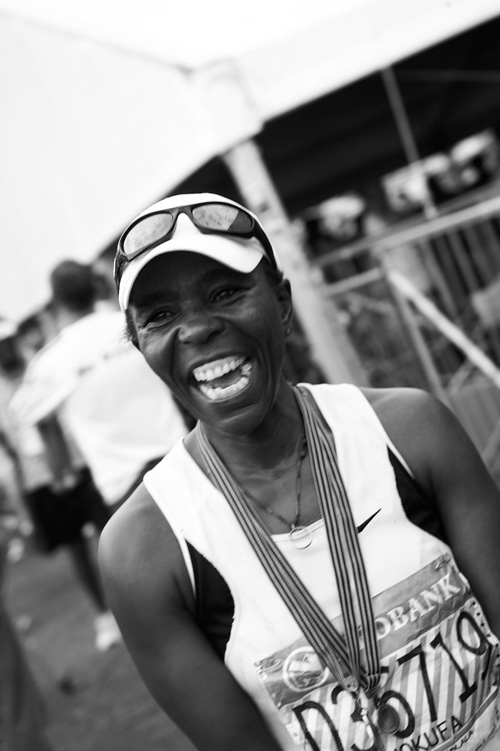 October:  Our ‘Unique Fashion Event’ – a fundraising fashion show and auction raises over R85,000 in core funding for 2010

October:  Standard Bank sign on to sponsor Move! articles for 2010 bringing Sponsorship funds to the organization.

December:  Richard Westoby and Steven Edwards hold an exhibition of Richard’s photographs and raise over R18,000 for Positive Heroes